On December 10, 2020, the Institute for Economic Research and Policy Consulting (IER) held an online presentation of the results of the Fifth Annual Survey of Importers and Exporters. Episode four: Smuggling and “gray imports”, corruption at customs.

The event took place in the framework of the project “Support to the Public Initiative” For Fair and Transparent Customs “, implemented by the IER with the assistance of the European Union, and co-financed by the Renaissance Foundation and ATLAS Network.

During the event, the key results of a survey of more than 1000+ Ukrainian companies-exporters and importers, conducted in 2020, were presented.

The main issues that were presented:

• Why talk about gray imports and corruption at customs;

The fourth, final event in a series of public discussions of the results of this survey took place.

The moderator of the event is Oksana KUZIAKIV

• Oleksandr MOSKALENKO, Director of the Customs Policy Department of the Ministry of Finance of Ukraine

• Olga KVASHUK, Manager of the European Program of the Renaissance Foundation

• Vitaliy SYHYDYN, Acting Head of the National Agency of Ukraine for Asset Detection, Recovery and Management Obtained from Corruption and Other Crimes

20.2% of respondents consider corruption and bribery to be a problem in the work of customs. At the same time, enterprises do not consider corruption to be a priority. Corruption ranks fourth on the list after imperfect customs legislation, overestimation of customs value and lack of transparency and openness. According to OECD Executive Director Oksana Kuzіakiv, the study shows that there is a strong link between the level of corruption and the efficiency of customs. “Those customs that have bigger problems with corruption were assessed by the respondents as less effective,” she concluded.

44.2% of respondents consider the presence of “friends” in government important for business success. This is slightly more than in 2018, when there were 39.3% of such respondents. Most often it is about customs and tax authorities, but the importance of “friendship” with them in 2020 has diminished. “The study shows a tendency for importers to treat informal relations with the authorities primarily as a means of protecting business, and exporters – as a means to simplify business,” – said Irina Fedets, a senior researcher at IER.

The return of all goods on the Ukrainian market is “gray imports”. This level has not changed since 2018, but the share of respondents who are aware of this phenomenon in their market has increased significantly. At the same time, “gray imports” are not an acute problem for importers. In 2020, it shares the 9th place among the problems with the problem of poor infrastructure.

More than ¾ all respondents support the criminalization of smuggling. At the same time, 53% support criminal liability without imprisonment, and only 26% propose to introduce criminal liability with imprisonment. According to Ekaterina Yakovleva, Public Finance Management Manager at the EU Delegation to Ukraine, Ukraine is the only European country where smuggling of goods is not a criminal offense, causing Ukraine to lose significant budget revenues. “Like most respondents in this study, we believe that it is very important for Ukraine to criminalize the smuggling of all goods on a large scale. Today, this issue is very high on the agenda of cooperation between the EU and Ukraine, “she concluded.

✅ You can read the report here 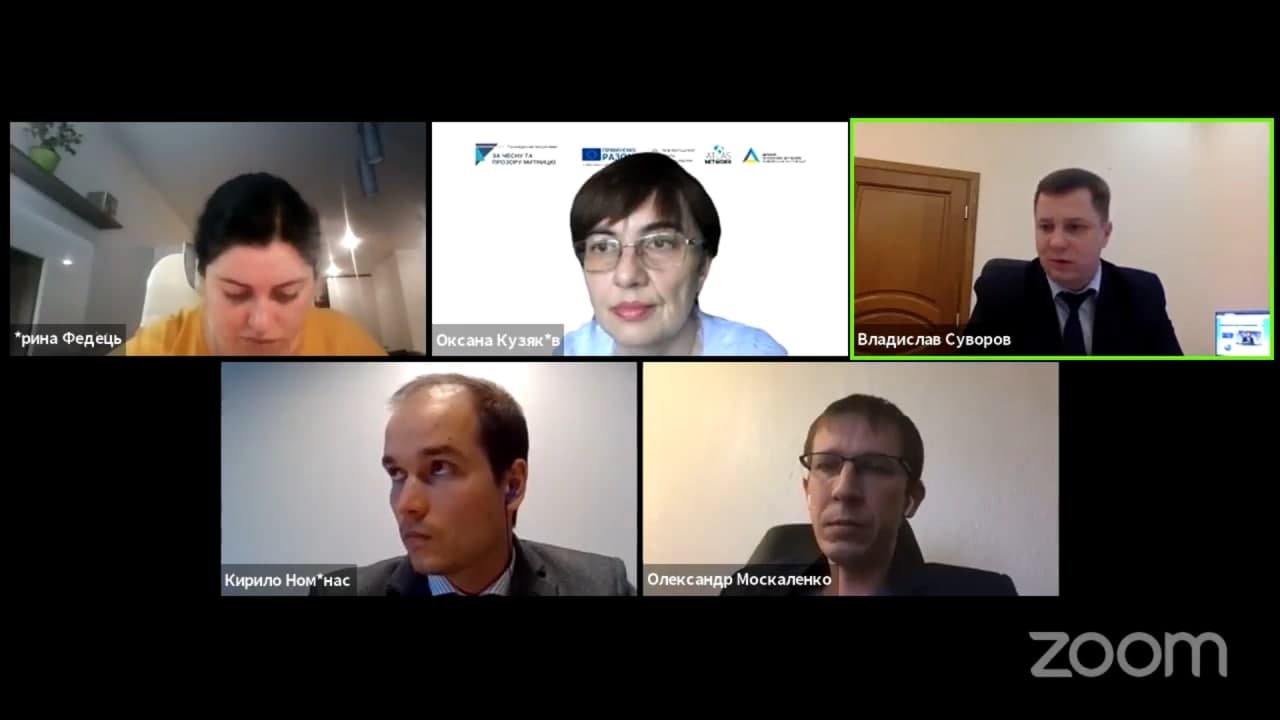 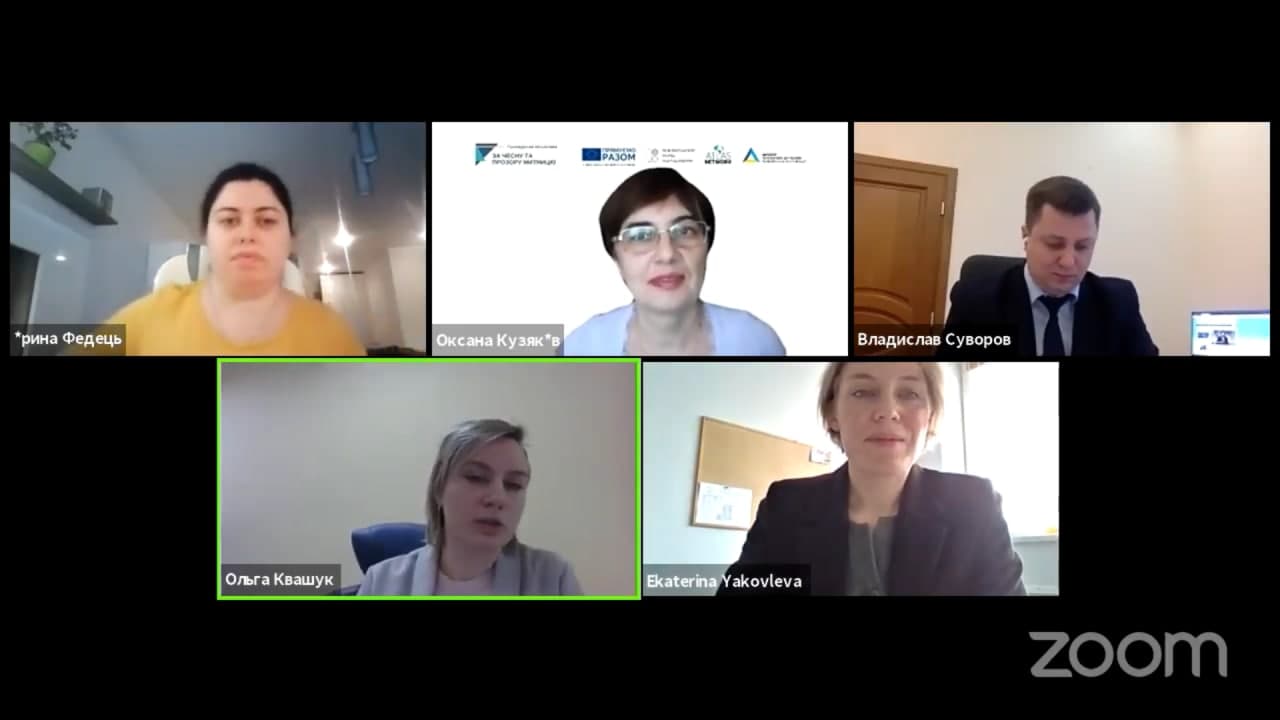 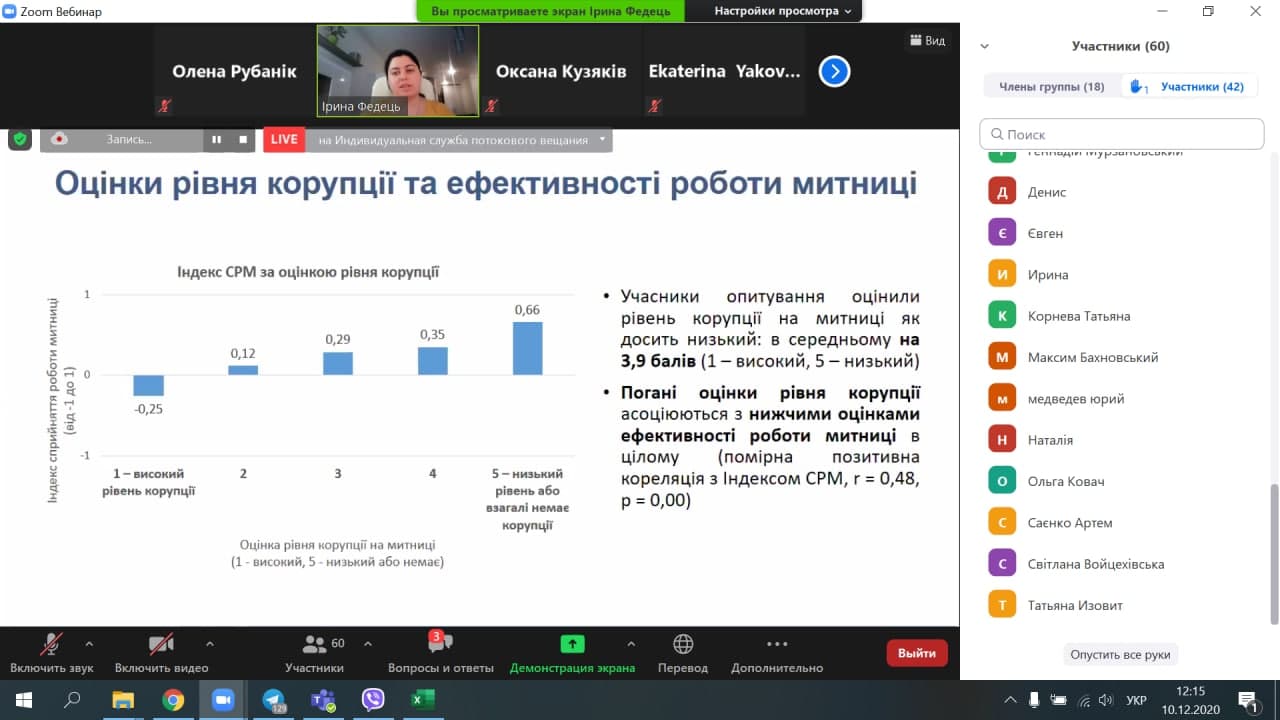 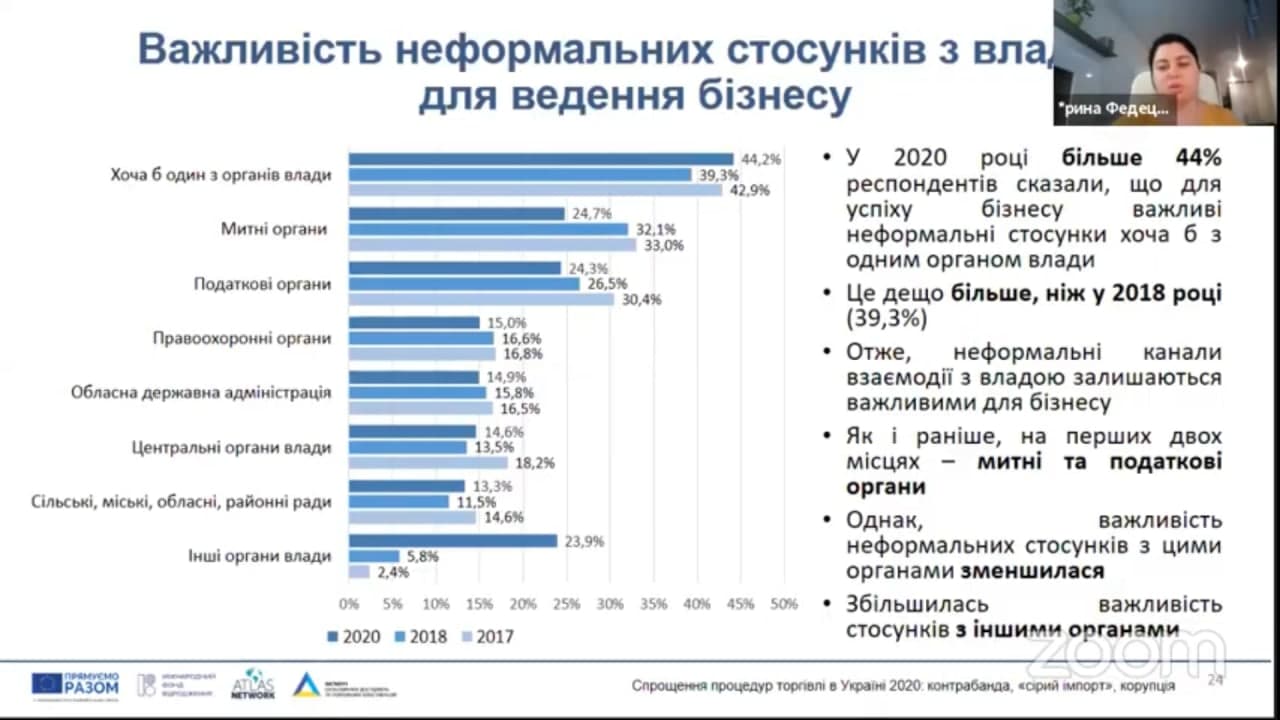 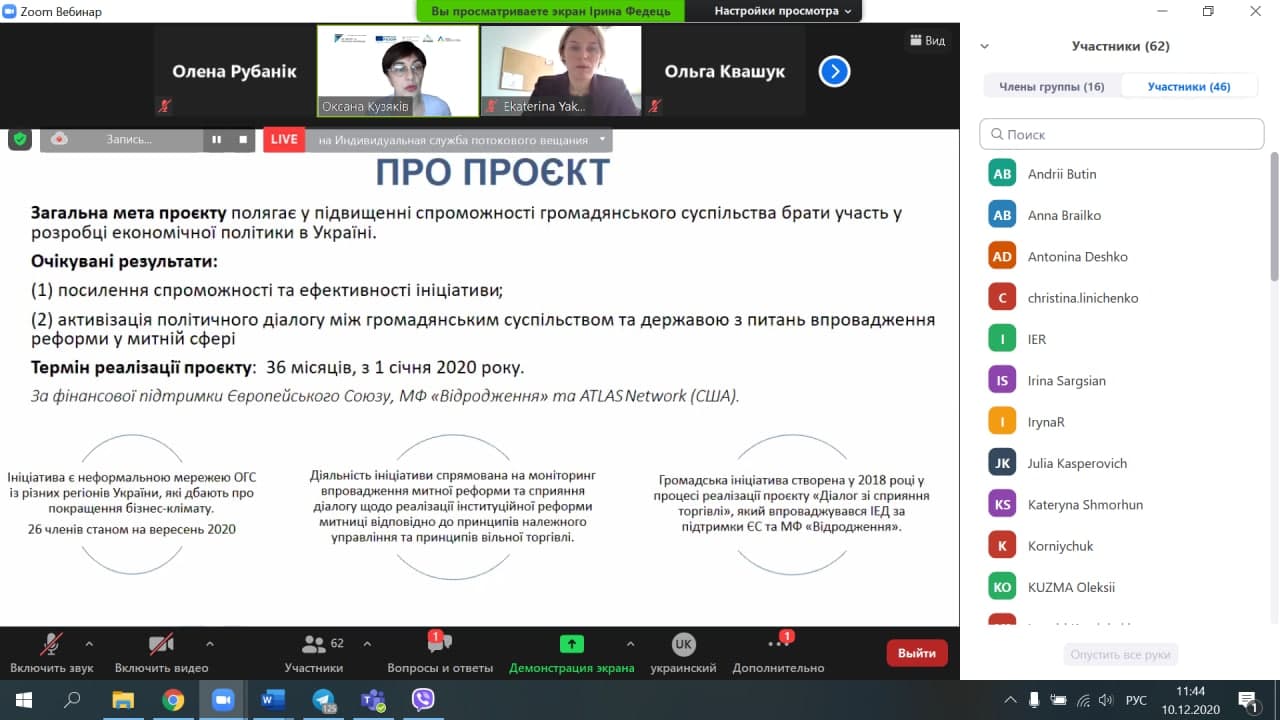 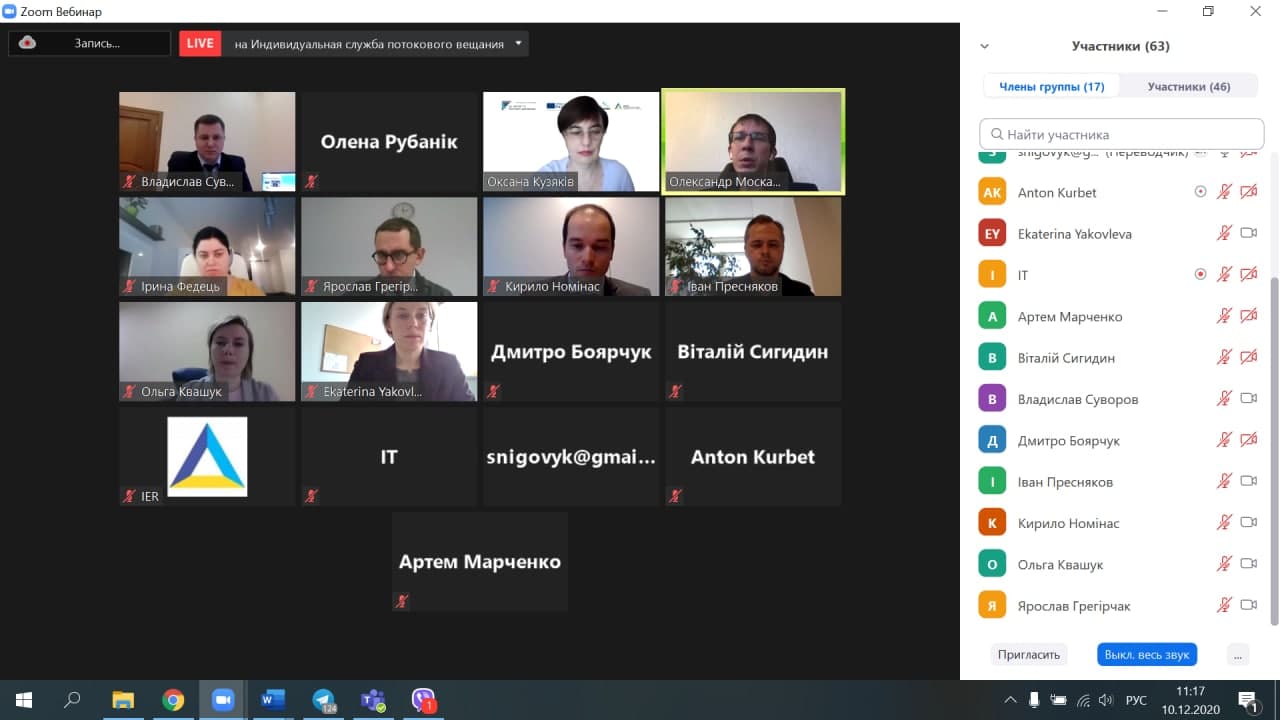 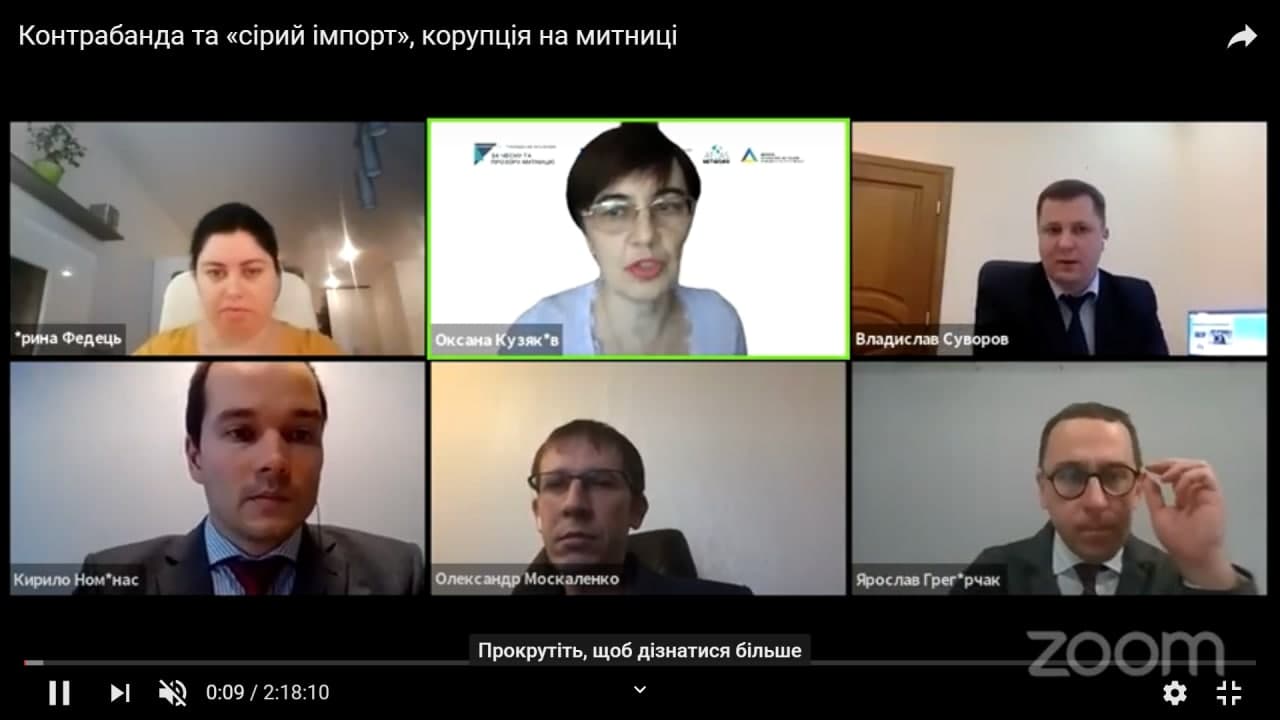