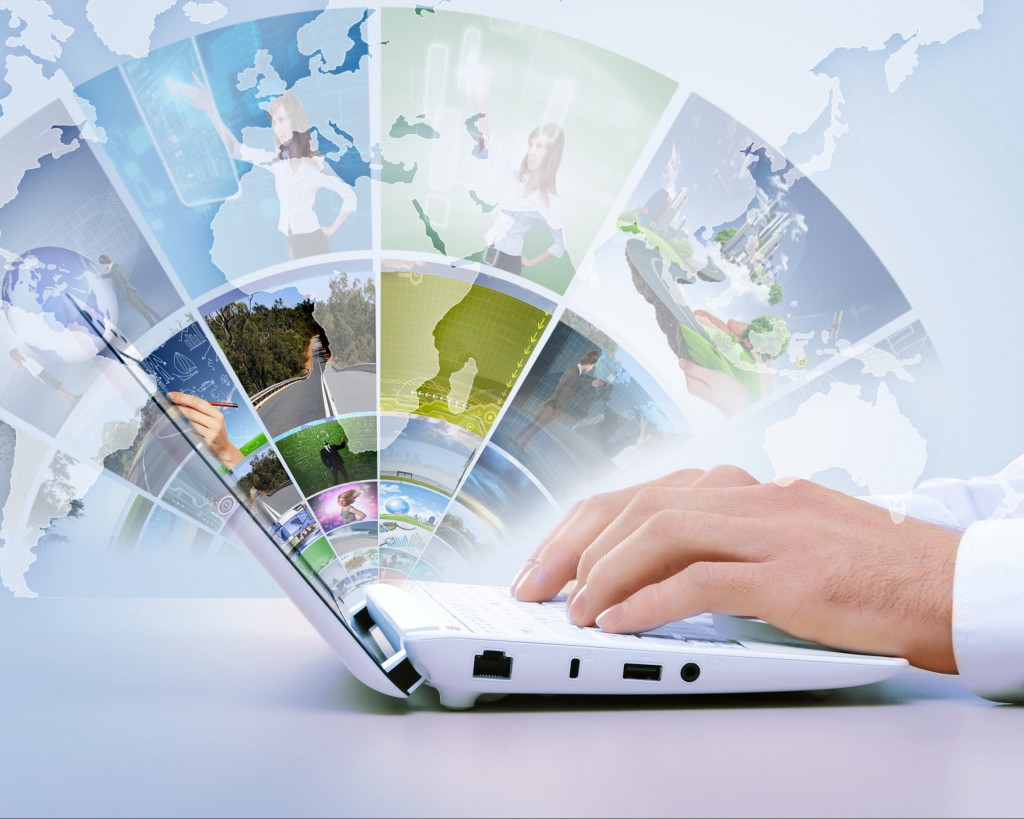 Bureaucracy and complicated VAT refunds are main obstacles for exporters in Ukraine
Ukrainian exporters surveyed by the IER’s Trade Facilitation Dialogue project say that inefficient and non-transparent value-added tax (VAT) refunds system and high levels of bureaucracy are the biggest obstacles for export. The survey also reveals that smaller enterprises tend to be more burdened by complicated customs procedures and lack of transparency in the operation of tax agencies. Furthermore, unpredictable trade policy of Ukraine is a more significant barrier for small and medium exporters than for bigger ones.
In 2015, the Institute for Economic Research and Policy Consulting (IER) surveyed exporters and importers in Ukraine as a part of the Trade Facilitation Dialogue project. 381 Ukrainian firms were surveyed, most of which (65 percent) are importing as well as exporting goods, while 28 percent are exporters and 7 percent are importers. The results of the survey will be presented in analytical report Analysis of the Barriers for International Trade in Ukraine.
The most critical obstacles for exporters in Ukraine are inefficient and non-transparent VAT refunds system and high levels of bureaucracy. These factors were reported by more than 40 percent of the respondents as obstacles for exports. Other major barriers for exporting companies are extensive number of permits needed for exports, unpredictability of Ukraine’s trade policy, bureaucracy and lack of transparency of the tax inspection of Ukraine, and high tax burden.
Several of these barriers become more pressing as the size of a company goes down. Small enterprises are more burdened by the long list of permits needed for exporting than are big and medium-sized ones, while small and medium companies mention unpredictability of Ukraine’s trade policy as an obstacle for their business more often than big companies. Additionally, the lesser the exporting firm, the more likely it is to name and bureaucracy and lack of transparency of the tax inspections as an obstacle.
The objective of the project Promoting trade facilitation through promotion of dialogue between civil society actors and public authorities (Trade Facilitation Dialogue) is to strengthen capacity of business associations and NGOs to identify and advocate trade facilitation policy actions, thereby creating the ground for successful promotion of Ukraine’s integration in global economy in general and further integration with the European Union in particular. The project is implemented by the Institute for Economic Research and Policy Consulting and supported by the European Union.